Ahead of the presidential, parliamentary and provincial elections scheduled to hold on 15 October 2019 in the Republic of Mozambique, the Chairperson of the African Union Commission (AUC), H.E. Moussa Faki Mahamat, has approved the deployment of 40 short-term observers and 4 electoral experts from 9 October 2019 until the conclusion of the election process, following an invitation from the Government of Mozambique.

The short-term observation (STO) Mission will be led by His Excellency Goodluck Ebele Azikiwe Jonathan, former President of the Federal Republic of Nigeria. The 44-member delegation includes ambassadors from the Permanent Representatives’ Committee (PRC) of the AU, parliamentarians from the Pan-African Parliament (PAP), election administrators, civil society, media and electoral experts.

The AU Election Observation Mission (AUEOM) is in line with the African Union (AU)’s mandate of promoting democracy and democratic elections in Africa. To that effect, the deployment of an AUEOM to Mozambique demonstrates the AU’s commitment to supporting credible, transparent, inclusive and peaceful electoral processes in its Member States by providing an objective assessment of the process and the political environment surrounding it. This is in line with Aspirations No.3 of Agenda 2063, which aims to ensure good governance, democracy, respect for human rights, justice and the rule of law on the continent. The conduct of free, fair and credible elections is widely recognized as being critical to achieving Agenda 2063 and the AU’s vision of an integrated, peaceful and prosperous African continent.

Relevant AU instruments such as the 2007 African Union Charter on Democracy, Elections and Governance, the 2002 OAU/AU Declaration on Principles Governing Democratic Elections in Africa and the 2002 African Union Guidelines for Election Observation and Monitoring Missions, as well as Mozambique’s legal framework and international commitment for democratic elections will guide the Mission’s activities.

At the close of the voting and vote counting processes, the AU Observation Mission will issue a preliminary statement of its key findings and observations. 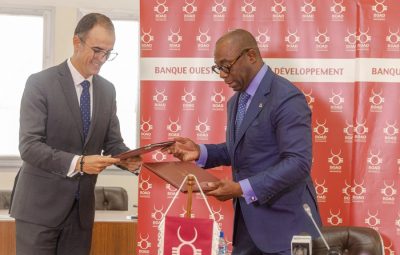 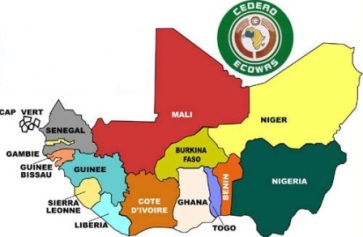 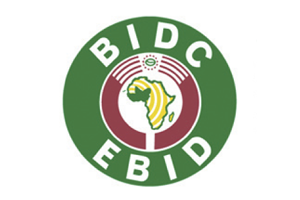 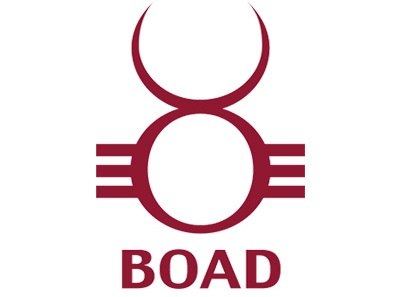 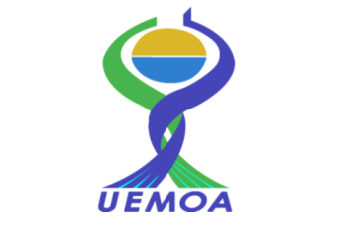 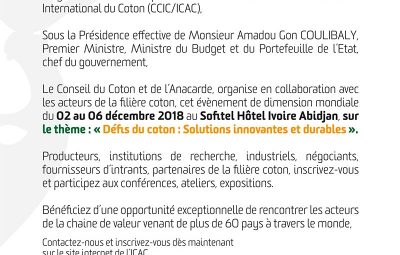 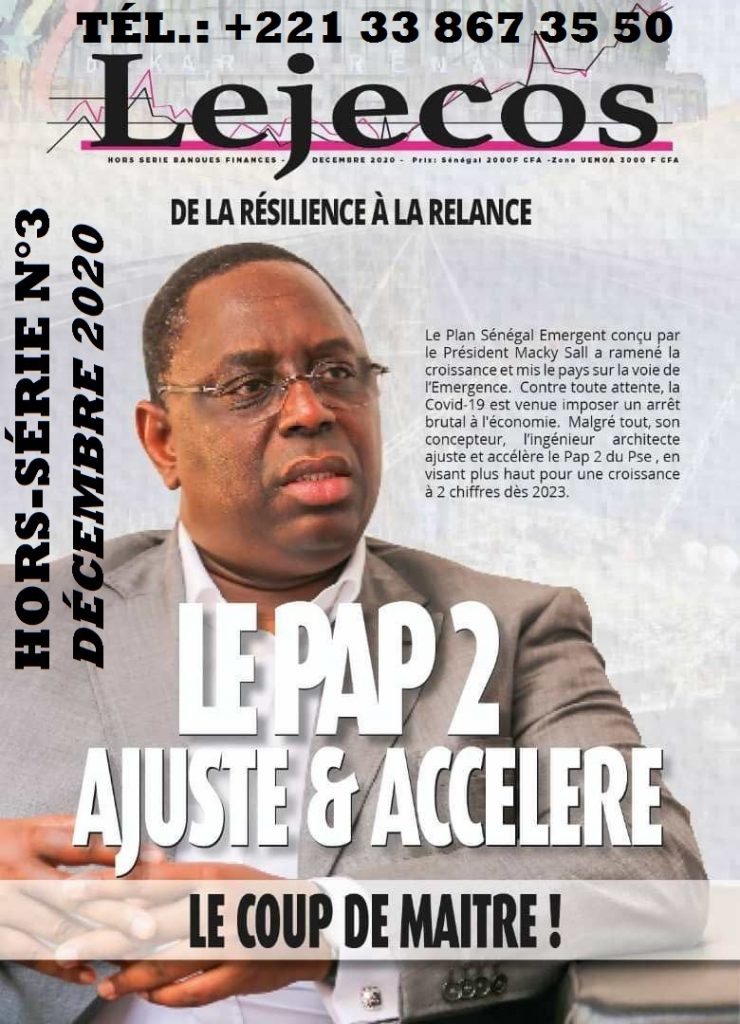 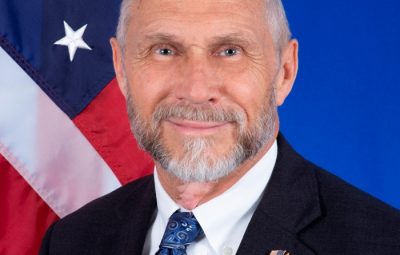 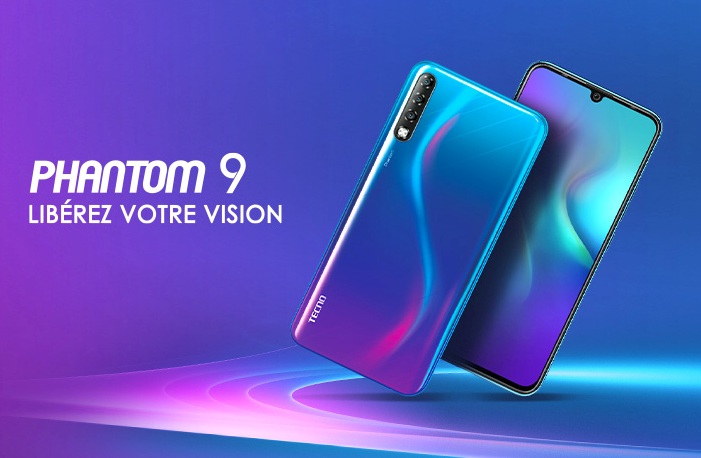 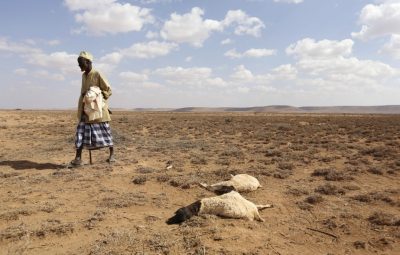 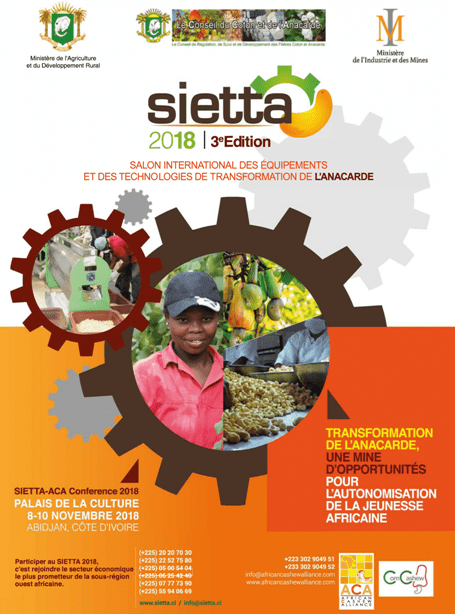 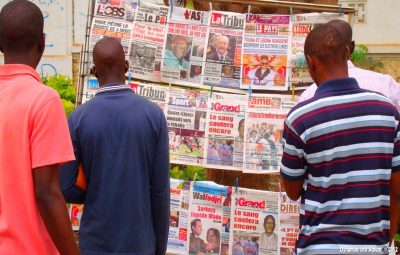 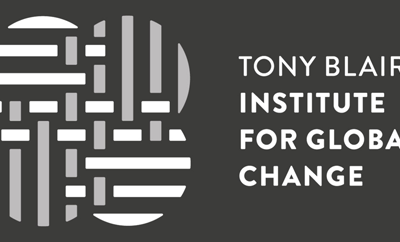